CSS Grid Layout has the ability to transform the way we build layouts on the web and has made things possible that were never possible before. I’ll provide an overview of the various methods for building layouts with CSS Grid and demonstrate how it can help us construct complex components.

I’ll discuss how CSS Variables (custom properties) can bring even more power to our CSS and give us finer control over our responsive grids, and how these dynamic variables can be changed in CSS and Javascript to afford some exciting possibilities. 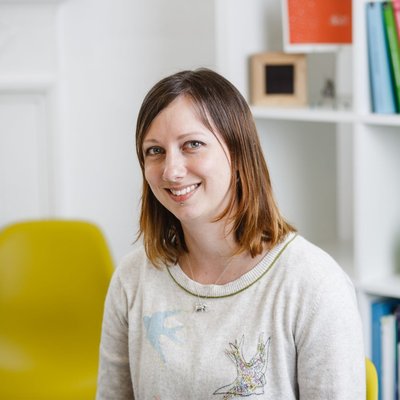 Michelle is a Creative Front-end Developer at Mud, a leading digital agency in Bath, UK, where she is known unofficially as the Queen of Grids. She is a regular blogger on all things CSS on her personal site CSS { In Real Life }, and has written articles for Smashing Magazine, the Pastry Box and Vandelay Design.